Interest is high in the 2016 Olympics

Interest is high in the 2016 Olympics

Half a world away and just a few short sleeps from fulfilling a dream, Hong Kong’s Olympic athletes are making final adjustments and preparations for the 31st Summer Olympiad in Rio, Brazil. What a great honour and achievement it is for these individuals to have made it this far already. We wish them well.

Meanwhile, back in Hong Kong, 11 time zones and 18,000 kilometres away, are people really that interested in the event, the sports and their medal hopes? Or would they rather just keep chasing Pokémon’s?

178 SmartRocket agents spared a moment for the Olympics by completing a short survey in the SmartRocket app. Here are some highlights – 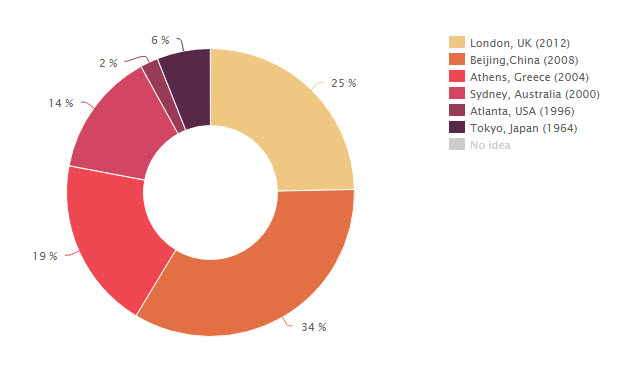 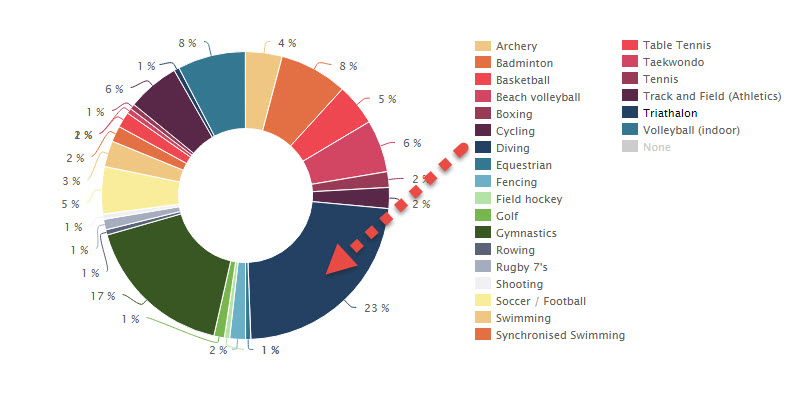 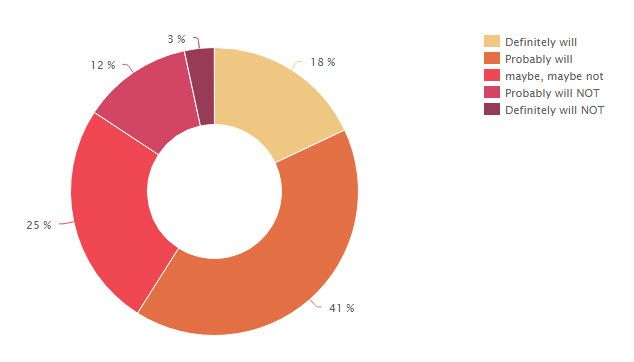 With some relief, we conclude that Hong Kong has a fairly high level of interest in the 2016 Summer Olympics  and we wish our athletes all the very best luck and good fortune as they proudly fly the Hong Kong flag in Rio de Janeiro.